In 1991, a small group of APSA members, led by Dr. Albert H. Wilkinson, Jr., of Jacksonville, FL., discussed establishing a Foundation for APSA to foster support for scientific investigation in the field of children’s surgery by providing an Annual Enrichment Grant to qualified applicants. The group included former and future APSA Presidents Kathryn D. Anderson, James A. O’Neill, Jr., Alfred A. de Lorimier, then President Dick G. Ellis, the APSA Treasurer Bradley M. Rodgers and then Secretary Keith W. Ashcraft. Dr. Wilkinson was the driving force and with the aid of a Jacksonville law firm, he developed the Bylaws and Articles of Incorporation, which took effect on October 7, 1992. The Articles of Incorporation of the APSA Foundation were filed with the Secretary of State of Florida on February 2, 1993. Certification followed on March 19, 1993. 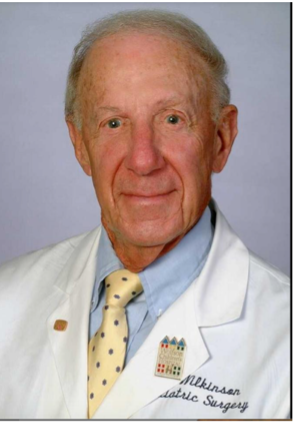 FEBRUARY 2, 1993 – THE APSA FOUNDATION IS ESTABLISHED. TO DATE IT HAS RAISED OVER $1.6 MILLION FROM 723 MEMBER DONORS AND AWARDED NEARLY A MILLION DOLLARS IN GRANTS TO FOUNDATION SCHOLARS 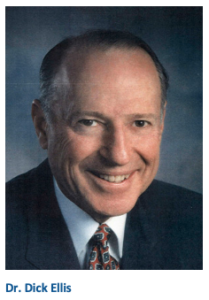 The initial officers of the Foundation include President Dick Ellis, Secretary Keith Ashcraft, and Treasurer Bradley Rodgers. Dr. Wilkinson served as the Foundation Agent in the State of Florida. At the time of approval of the 501(C3), the Foundation Board was led by Dr. Jay Grosfeld (1994-95), APSA President, Donald R. Cooney, Treasurer and Howard Filston, Secretary.

Initially, only 2% of the APSA membership contributed to the fledgling Foundation, the corpus of the Foundation grew slowly. The first Enrichment Grant was awarded in 1996 to Dr. Michael Caty in the amount of $9,825. In 1997, the Foundation by-laws were amended and the Board of Directors membership revised to include (1) the 4 past-presidents of APSA, (2) the APSA Secretary, (3) the APSA Treasurer and (4) one at-large member, elected to a three-year term by the general membership at the Annual Business Meeting. A formal grant application process with a stringent peer review was established as the method for selecting future Annual Enrichment Grant recipients.

By its third year contributors to the APSA Foundation had increased to 7% of the total APSA membership. In 1998 efforts to enhance donor participation were increased by further formalization of the donation process. Dr. Grosfeld was asked to continue as Chairman of the Board of Directors, serving indefinitely at the discretion of the Board. In 2003, Dr. Wilkinson stepped down as Foundation Agent and was replaced by Dr. John Noseworthy. 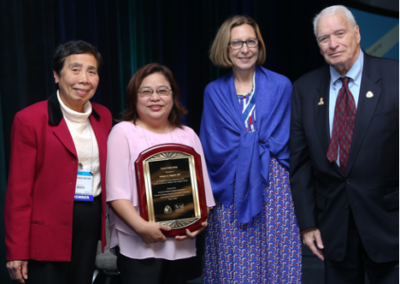 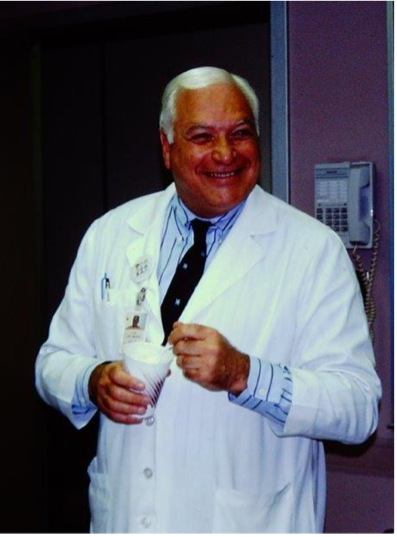 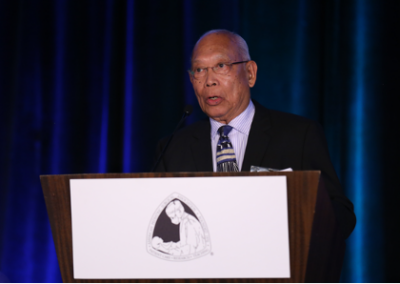 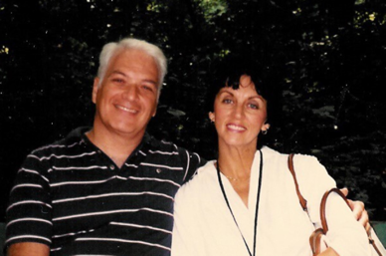 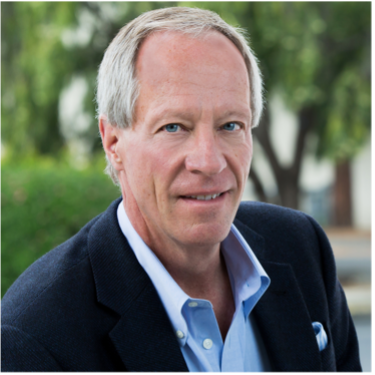 The active APSA President was considered an ex officio member of the Foundation Board, and in 2007, a second at-large member was added to the Board. Unfortunately, Drs. Wilkinson (2015), Noseworthy (2014), and Grosfeld (2017) have subsequently passed away, and we are ever so grateful to them for their loyal service to the Foundation. Dr. Dan Robie of Jacksonville, FL., served as the Foundation agent until stepping down in 2020. In 2021, the Foundation started to use a contracted registered agent.

Gift giving categories were established, with additional categories added in recent years.  The current categories are as follows:

The corpus of the Foundation has at times exceeded $800,000. Approximately 20% of the membership have contributed to the Fund. The stipend for each Grant has gradually increased, at first to $10,000, and subsequently to $25,000 with up to three Grants awarded annually. Since its inception, donations to the APSA Foundation have eclipsed $1,000,000. To date, the Foundation has provided almost a million dollars in grant support for our young pediatric surgeon-scientists (see the recipient list).

The return on investment has been extraordinary! Most of the recipients (>50%) have used their grants from the APSA Foundation as a springboard from which to acquire significant external funding from the NIH and other sources. Read their testimonials and learn more about their research.