WAYS TO SUPPORT THE APSA FOUNDATION

Your Donation, Your Choice

Choose a Fund to Make the Most of Your Donation 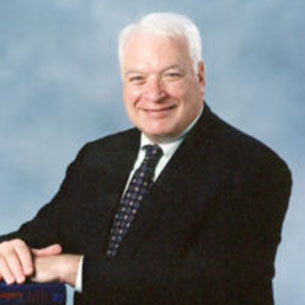 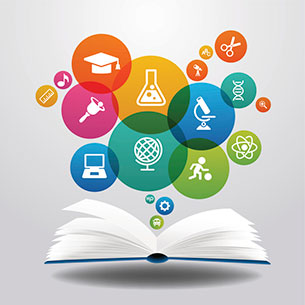 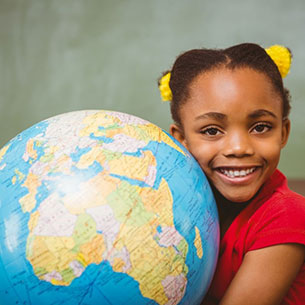 Join our Coffee Club and Donate a Cup 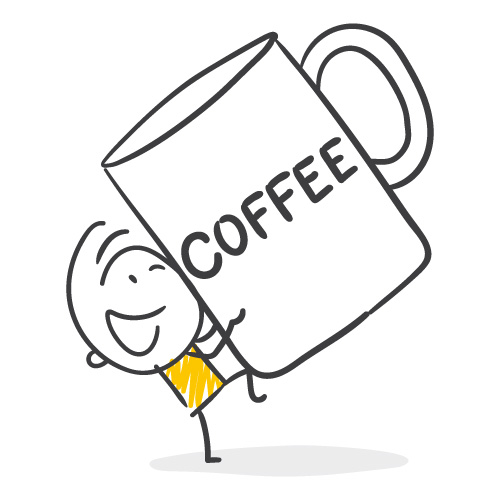 Coffee for an Exceptional Cause!!

Would you buy a cup of coffee to support pediatric surgical

of the APSA Foundation

By donating as low as $5.00 as a weekly recurring gift, the price of a fancy cup of coffee, YOU can directly support the important work of future scholars and much needed research.

Just choose your payment interval (weekly monthly, yearly) for automatic, hassle-free renewal. There is nothing more to do after your pledge, except be grateful for the knowledge that you have directly impacted pediatric surgical research.

Be Social!
Create some coffee buzz! Let others know you’ve joined the APSAF Coffee Club by tagging @APSAFoundation and including #APSAFcoffeeclub, #FillTheFoundationCup, #inspiredgiving in your post.

Did you know you can donate to the APSA Foundation when you shop with Amazon? Click the AmazonSmile link below and add APSAF as your preferred charity.

Robert E. Gross Benefactor
$5,000 – $9,999
Dr. Robert E. Gross was one of the forefathers of childhood surgery and served as the first President of APSA. He trained many early leaders in the field and promoted the establishment of pediatric surgery as a recognized specialty.

William E. Ladd Society
$10,000 – $14,999
Dr. William E. Ladd was one of the grandfathers of Pediatric Surgery and one of the first to dedicate his entire practice to the surgical care of infants and children.

Kathryn Anderson, MD
$15,000 – $24,999
In addition to her outstanding work both in and for pediatric surgery and her surgical contributions, Dr. Kathryn Anderson’s leadership capabilities led her to serve as president of the American Pediatric Surgical Association and the American College of Surgeons.

Jay Grosfeld
$25,000 and up
It is fitting to further announce that the highest level of giving – $25,000 and above – be named in honor of Dr. Grosfeld, who gave so much of his energy and time to ensuring the foundation continued to award research grants to young surgeon scientists. In addition to his 22 years of service as chair of the APSA Foundation, Dr. Grosfeld was president of both APSA and the American Surgical Association.