APSA supports our colleagues who provide critical maternal and fetal care. All people, in consultation with their physician, should have equal access to the full range of reproductive health services, including abortion.

The American Pediatric Surgical Association (APSA) joins the many medical and surgical organizations in support of our colleagues who care for pregnant patients. As pediatric surgeons, we believe that pregnant patients should be allowed to decide what is in the best interests of their own health and the well-being of their family. We believe the patient-physician relationship is important and should remain private. We believe that equitable access to high quality and safe prenatal care, including reproductive services and abortion, should be prioritized regardless of economic or geographic status.

APSA Members at the White House

APSA Members Jose Prince, Chethan Sathya, Peter Masiakos and past president Edward Barksdale, Jr., joined others at an event at the White House to commemorate recent passage of the gun safety bill as the first new law on guns in 30 years. The Bipartisan Safer Communities Act is legislation intended to curb gun violence that includes several provisions related to mental health services.

“The bipartisan bill came together just weeks after mass shootings in Uvalde and Buffalo that killed more than 30 people, including 19 children at an elementary school. 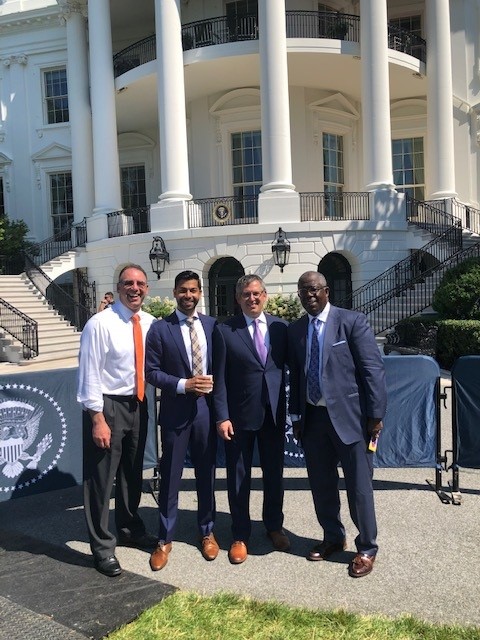 APSA Members Jose Prince, Chethan Sathya, Peter Masiakos and past president Edward Barksdale, Jr. at the White House as the Bipartisan Safer Communities Act was signed into law on July 11, 2022.

The law includes provisions to help states keep guns out of the hands of those deemed to be a danger to themselves or others. It also blocks gun sales to those convicted of abusing unmarried intimate partners and cracks down on gun sales to purchasers convicted of domestic violence.”

The four APSA members, along with many others, have worked for a long time on gun violence through their research, education, and advocacy. At the event they heard President Biden call for assault weapons to be banned, a position held by the APSA Board and shared on social media.

Statement from the American Pediatric Surgical Association Board of Governors

As pediatric trauma surgeons, when a call goes out about an injured child, we are ready. We gather our teams and we plan, prepare and wait in our trauma bays for the victim to arrive. We have trained for this, practiced it, and, unfortunately, lived these resuscitations over and over and over in emergency rooms across the United States. When the weapon used to perpetrate harm is an assault rifle, often the victim does not even make it alive to our doors. The injury inflicted by an assault rifle is so massive and widespread the victim dies at the scene.

In the massacre that happened in Uvalde, TX, the victims were 9 and 10 year old children, averaging about 60 pounds in weight. The damage and injuries that these children sustained were so extreme and widespread that their own parents could not recognize them. DNA samples from their parents were required to identify the children.

The American Pediatric Surgical Association (APSA) calls for a new federal Assault Weapons Ban on military-style firearms. During the decade of the previous ban, public mass shootings and deaths decreased. Although these mass shootings are a small percentage of overall gun deaths each year, they have been used to perpetrate mass shootings of children and adults in public places that should be safe such as schools, grocery stores, theaters and churches. These weapons have the capacity for rapid fire and large numbers of rounds between reloads which increases their lethality and the number of victims. They have been used in many locations including Newtown, San Bernardino, Las Vegas, Sutherland Springs, Parkland, and most recently in Uvalde, each incident killing more than a dozen people.

APSA acknowledges the Second Amendment and the right to responsible gun ownership. However, assault weapons have no place in the civilian arena. Therefore, we call for a new federal Assault Weapons Ban. We support H.R.1808 / S.736, the Assault Weapons Ban of 2021. We strongly urge Congress to move forward in adopting these bills and reinstating a ban on Assault Weapons. Too many children and adults have been killed in the hands of civilians using these weapons. As pediatric surgeons, we are committed to saving lives of children to allow them to live their lifetimes. We need the help of our legislators to remove ready access to these dangerous weapons that have been used, time and again, to commit mass murders in peaceful communities in our country.

Pediatric Surgeons in the Media 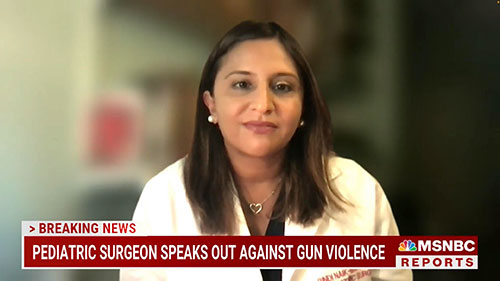 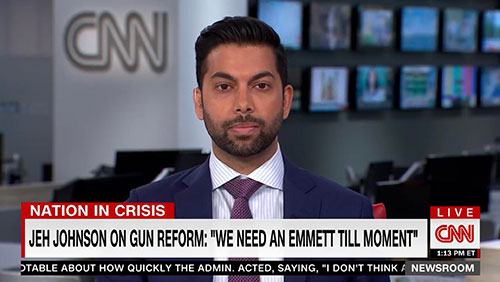 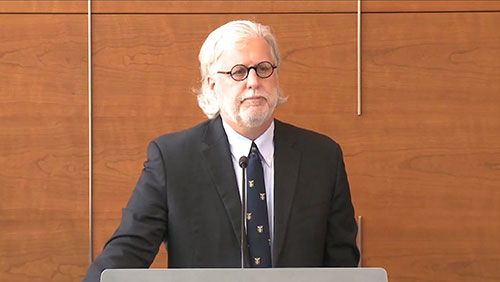 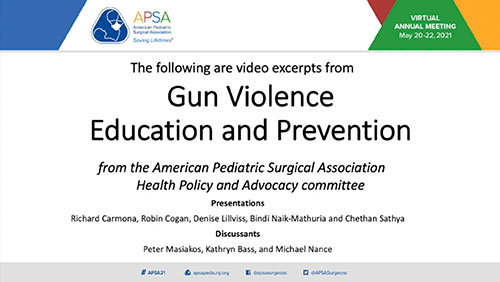 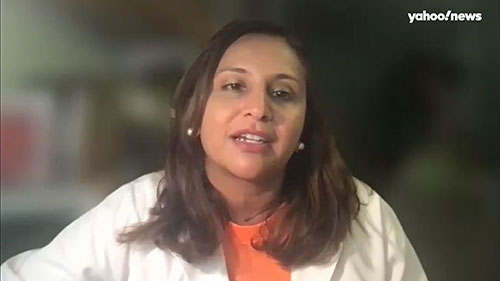 These resources have been aggregated by the APSA Health Policy and Advocacy Committee for the convenience of the APSA membership. The committee’s goal is to inform members, non-member professionals, learners and parents about APSA’s position on current advocacy issues in children’s surgical care. They also aim to provide useful resources, further information and advocacy opportunities for various children’s advocacy issues, both within and outside of APSA. As pediatric surgeons, these issues are of the utmost importance to us, as they relate to the well-being of children. Your feedback is welcome. 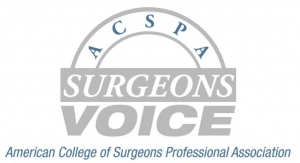 SurgeonsVoice is the American College of Surgeons Professional Association’s (ACSPA) nationwide, interactive advocacy program that provides surgeons with tools and resources to contact Congress and strengthen surgery’s impact in Washington, DC, and across the country. Taking action on issues of importance to you via the SurgeonsVoice online action center is vital to making your voice heard in Washington.